Discover the Mayfair neighborhood of San Jose, which served an important role in California history as home to labor leader and civil rights activist Cesar Chavez from 1948 to 1962. One block from his house Cesar Chavez organized at Our Lady of Guadalupe Church – a National Historic Landmark.

Visitors can pay homage to Cesar Chavez by visiting these sites and walking along the Cesar Chavez Memorial Walkway, which highlights seven locations along the five-mile route from the Plaza de Cesar Chavez downtown to the East Side’s Mexican Heritage Plaza. The walkway is marked with simple, olive-colored signs bearing his image.

Mayfair is also known for the Mexican Heritage Plaza, which hosts several annual events including Calpulli Tonalehqueh and the Sunrise Ceremony in November. 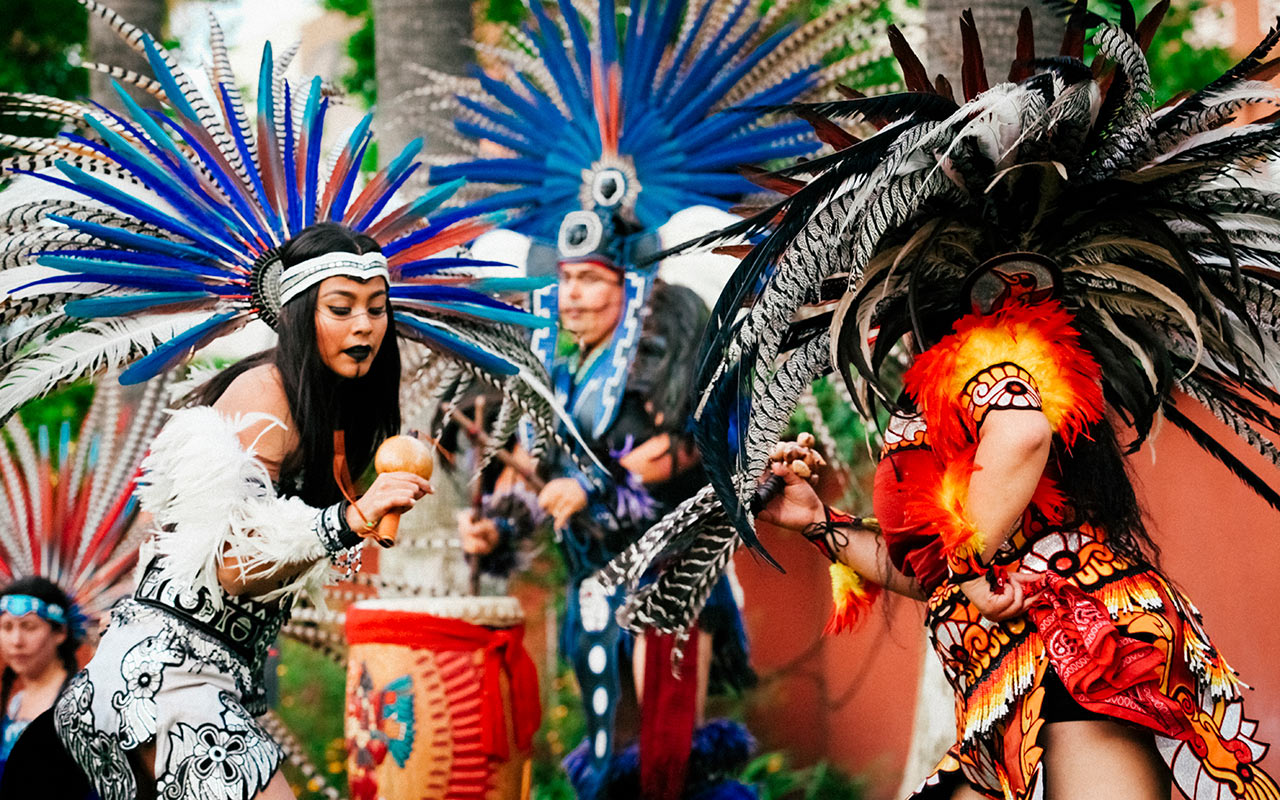 A San Jose Historical Landmark, one stop on the Cesar Chavez Memorial Walkway. The school features events with multicultural perspectives year round. McDonnell Hall at Our Lady of Guadalupe Parish

The original site of Guadalupe Mission of San Jose.